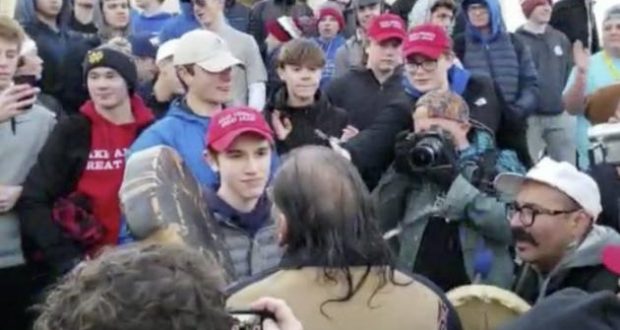 Covington Catholic student Nick Sandmann will file lawsuits against five more media outlets regarding a viral incident that took place at the March for Life event in 2019.

His attorneys filed a status report with the U.S. District Court in Covington, stating that they are looking to file complaints against ABC, CBS, The New York Times, Rolling Stone, and newspaper operator Gannett before March 9, according to local media reports.

“All of the future defendants listed above have published or republished statements made by Nathan Phillips and others that Nicholas blocked or otherwise restricted Phillips’ free movement and would not allow Phillips to retreat at the National Mall on January 18, 2019. Nicholas reserves his right to file complaints in this Court or any other court against any other potential defendant not listed above, subject to the applicable statute of limitations,” their report said, WLWT and Fox19 reported.

VIDEO: Media wrap up of smears against Sandmann

Sandmann filed suits against the Washington Post, CNN, and NBC, seeking $800 million. In January, CNN agreed to a settlement for an undisclosed sum, according to Sandmann and his lawyers. A federal judge in Kentucky dismissed the Post lawsuit, but a portion of the suit was reinstated months later.

A video showed Sandmann and Nathan Phillips, a Native American activist, face-to-face following the event. Sandmann, who was wearing a “Make America Great Again” hat, was the subject of social media scorn after out-of-context snippets of the encounter were shared en masse online. 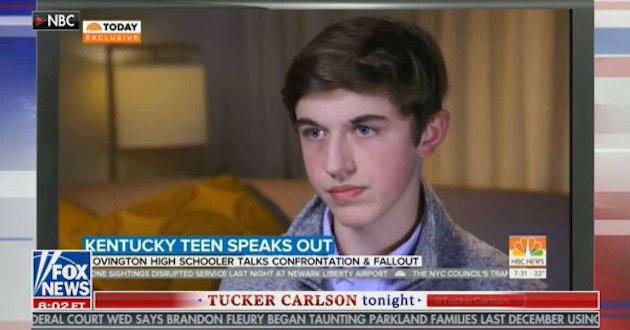 Nick Sandman, wrongly accused in a hyper media, is now suing media outlets to bring sanity back to news reporting.

The initial video showed the self-identified Sandmann and Phillips, an indigenous man who was participating in a separate march.

The incident unfolded after a March for Life anti-abortion event in Washington as Sandmann and other students from the religious private school in Kentucky were waiting for their bus near the Lincoln Memorial. They were approached by several Native American activists who were taking part in the Indigenous Peoples March at the Lincoln Memorial on the same day.

The encounter was extensively covered by media, many of which initially used short video clips that made it appear as though the students were chanting and cheering in mockery of one of the activists.

Other video footage showed Phillips approaching the high school students before banging his drum within inches of Sandmann’s face, who responded by smiling. Videos and photos of Sandmann face went viral, often with little added context.

CBS, ABC, Gannett, the Rolling Stone, and The New York Times have not responded to a request for comment. 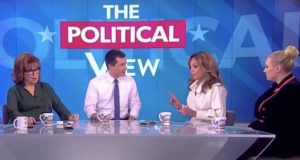 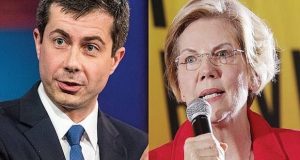 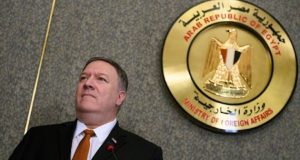