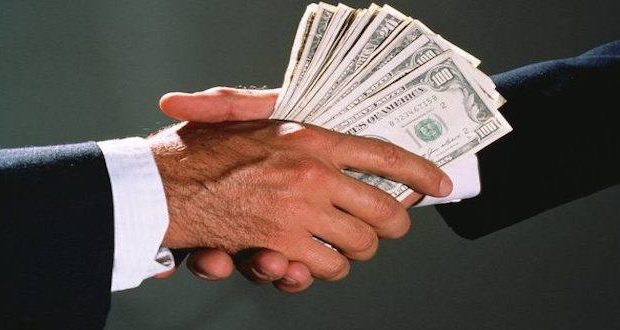 The new order also modifies a rule that bans employees who leave the governor’s office from acting as lobbyists to the executive branch.  The previous order prohibited the lobbying practice during the Greitens administration while the new order bans the practice during any administration.  Parson’s directive further references language in state law that defines an executive lobbyist.

The governor’s staff says the rest of former Governor Greitens’ code of conduct order was largely left in place.

The new order could be partially aimed at addressing a lawsuit filed by a Virginia based libertarian law firm that alleges the gift ban illegally prevents it from distributing educational materials to members of the governor’s office.

The action by Governor Parson comes after he kept Greitens executive order in place after taking office when Greitens resigned in June amid a flurry of scandals.  Parson, as Lieutenant Governor, had previously been the only statewide office holder to report gifts.

Lawmakers for several years have attempted to restrict lobbyist gifts for themselves but have failed to push bills aimed at doing so across the finish line.

Previous: Kari Jobe and other Christian musicians at special White House briefing
Next: Missourians can’t have medical pot and a gun