Home / Faith / Jews turn to many traditions to celebrate Hanukkah 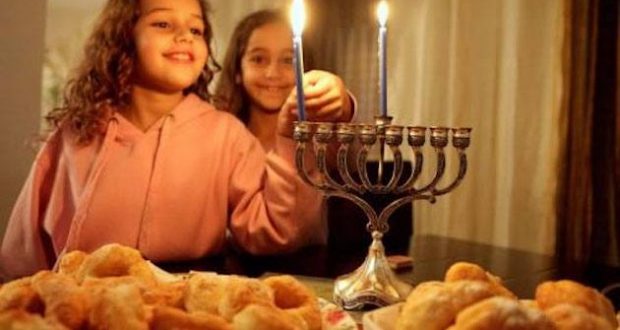 Jews turn to many traditions to celebrate Hanukkah

The Jewish community, both local and around the world, will celebrate Hanukkah from December 22-30. Here’s some interesting facts about the holiday you may not know.

READ: Jews are now praying at the Temple Mount

Previous: The profound loneliness of Christmas
Next: “Christmas at the ‘Chateau’ on Showtime filmed in St. Joseph with local cast and crew