Home / Entertainment / “Christmas at the ‘Chateau’ on Showtime filmed in St. Joseph with local cast and crew 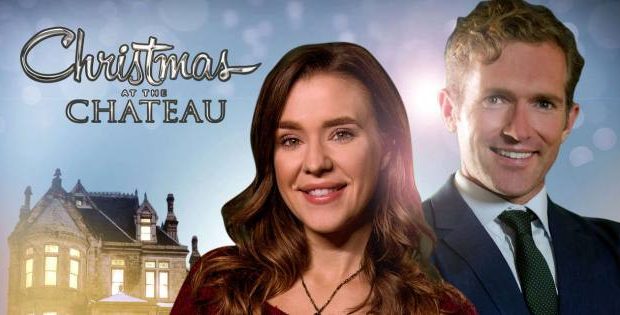 “Christmas at the ‘Chateau’ on Showtime filmed in St. Joseph with local cast and crew

Christmas movies seem to air around the clock at this time of year, but a new romantic comedy on Showtime will hit close to home for local viewers.

“Christmas at the Chateau” was filmed in St. Joseph, according to KMBC-TV. In addition, the star, director and many of the cast and crew are from the area. The movie was filmed at the actual Shakespeare Chateau bed and breakfast. The story is about three sisters who operate a bed and breakfast that they are trying to save by Christmas, director Jason Hudson said.

“I moved to St. Joseph a few years ago – fell in love with the town,” he said. “It’s beautiful. There’s a lot of history. The people around here are great. Ever since I came I thought, ‘We gotta make a movie in St. Joseph.’” 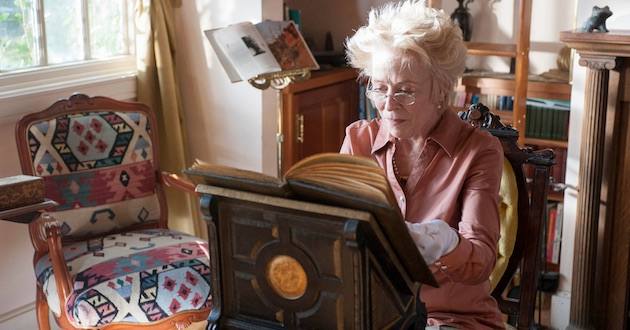 When leading lady Kinsey Redmond was approached about the film, she had no idea the plan was to shoot in St. Joseph. “That was hilarious, because I was born here and have lots of family who still live here,” she said. “I grew up here. I know this area.”

The owner of the chateau, Isobel McGowen, wasn’t sure about what to expect when the film crew moved in. She ended up with a role in the movie.

“I got to play a role near and dear to my heart – that of a difficult guest who is at the bed-and-breakfast and is just really giving the innkeeper fits,” she said.

READ: Your favorite Christmas movie may have started as a book

Hudson is proud that the movie shows off the beauty of the chateau and the town. He loves the exposure it’s getting on Showtime. Most of all, he thinks it’s the perfect holiday movie.

“You’ll laugh, you’ll cry, you’ll feel good at the end,” he said. “And those are the ingredients that make a really good Christmas movie.”

“Christmas at the Chateau” can be seen now on Showtime or for a limited time at the Missouri Theater in St. Joseph.