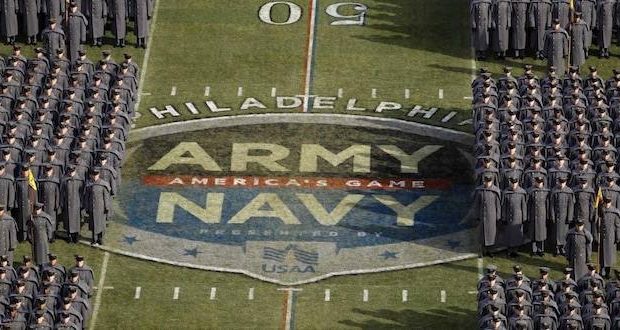 A Democratic state lawmaker from South Carolina was facing backlash Saturday from critics who accused her of going silent after previously accusing Army and Navy personnel of being “cruel and disrespectful” at last weekend’s Army-Navy football game in Philadelphia.

In a since-deleted tweet, state Rep. Mandy Powers Norrell wrote, “Three separate candidates making the white power symbol on television. Wonder what the culture is like for the cadet in the front? There’s no excuse and he and other minorities there shouldn’t have to deal with such a cruel and disrespectful environment.”

The lawmaker’s comments are part of a larger trend by politicians on the left and liberal Hollywood actors to ascribe racist intentions to many innocent actions or words, often gaining temporary media attention and scoring political points.

But since her tweet appeared, U.S. Military Academy cadets and U.S. Naval Academy midshipmen have been cleared of wrongdoing in separate military investigations. 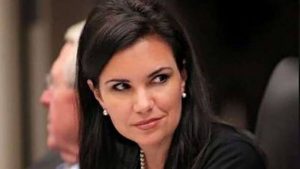 Both the Military Academy, in West Point, N.Y., and the Naval Academy, in Annapolis, Md., said this week that the personnel at the game were playing the “sophomoric” game that had nothing to do with racism.

“Multiple individuals stated that the circle game is commonly played at the Naval Academy and in other military and civilian settings,” the Navy report stated, according to the Navy Times. “Additionally, when viewed in context with the other behavior displayed by both midshipmen and cadets during Gameday, it is reasonable to believe the midshipmen were playing the circle game.”

The Navy said the midshipmen showed “genuine shock” over the controversy, insisting they weren’t aware of the symbol’s racist ties.

“However, we are disappointed by the immature behavior of the two Fourth Class Midshipmen, and their actions will be appropriately addressed,” Naval Academy Superintendent Vice Adm. Sean Buck said.

“Last Saturday we had reason to believe these actions were an innocent game and not linked to extremism, but we must take allegations such as these very seriously,” Lt. Gen. Darryl A. Williams, West Point superintendent, expressed in a statement. “We are disappointed by the immature behavior of the cadets.”

Will @MPowersNorrell apologize to the brave cadets she smeared as racist this week? Totally unacceptable behavior from an elected official. pic.twitter.com/vdbdRrpV4J

“Will @MPowersNorrell apologize to the brave cadets she smeared as racist this week? Totally unacceptable behavior from an elected official,” director Robby Starbuck also tweeted.

Previous: “Christmas at the ‘Chateau’ on Showtime filmed in St. Joseph with local cast and crew
Next: Strong economy ends 2019 with the labor market leading the way