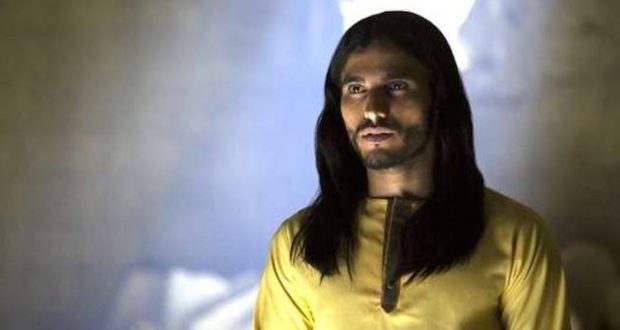 A government agency in Jordan wants to prevent a new series from being shown in that country. “Messiah,” which is produced by Hollywood Christian couple Mark Burnett and Roma Downey, has content “that could be largely perceived or interpreted as infringing on the sanctity of religion,” according to the Jordanian agency that works with movies shooting on location and broadcasting in the 95% muslim nation.

Netflix began streaming “Messiah” on Jan. 1 around the world. It’s a 10-part series that stars Michelle Monaghan as a CIA agent investigating the appearance of the mysterious man, Al-Masih, (Mehdi Dehbi) performing miracles and gathering a following after claiming to have been sent to earth by a higher being.

The series from creator Michael Petroni, who was the screenwriter for “The Chronicles of Narnia: The Voyage of the Dawn Treader” and co-creator of ABC’s spiritual drama “Miracles,” looks at the question, “Is he a divine entity or a dangerous con artist?”

The show was partially shot in Jordan, with the support of The Royal Film Commission of Jordan, according to the Independent. The RFC reportedly reviewed a synopsis of the series before approving the shoot and even granted filmmakers a tax break.

However, on Monday, the RFC released a statement asking Netflix to refrain from streaming the series in the predominantly Muslim country. Ninety-five percent of Jordan’s population follows Sunni Islam while a small minority follow Shiite branches.

“The story is purely fictional and so are the characters, yet the RFC deems that the content of the series could be largely perceived or interpreted as infringing on the sanctity of religion, thus possibly contravening the laws in the country,” the RFC said. 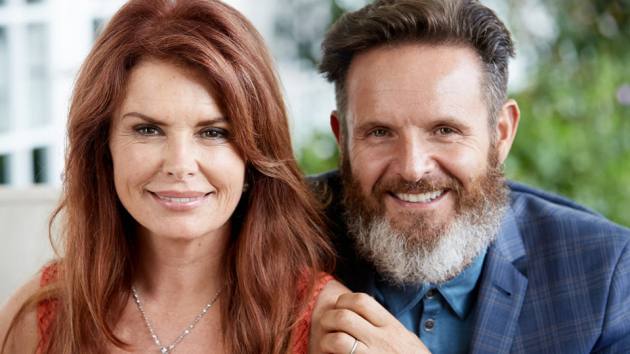 “While still standing firmly by its principles, notably the respect of creative freedom, the RFC – as a public and responsible institution – cannot condone or ignore messages that infringe on the Kingdom’s basic laws.”

A spokesperson for Netflix indicated that they have not received a formal legal request to remove the series from the streamer’s Jordanian service. Netflix stated that “Messiah” is a “work of fiction,” “not based on any one character, figure or religion.”

“All Netflix shows feature ratings and information to help members make their own decisions about what’s right for them and their families,” the company said, according to Deadline.

This is not the first time “Messiah” has sparked controversy. Over 4,000 people signed a petition to ban the show, claiming that the series is “evil and anti-Islamic propaganda” that “will slowly turn hearts.”

“Can we really allow our money to be used in the production of evil content like this?” the petition asks.

The first trailer for “Messiah,” released earlier this month, also drew the ire of some Muslim viewers, who noted that Al-Masih ad-Dajjal is a deceitful figure in Islamic eschatology who is comparable to the Antichrist.

Despite the controversy, Petroni told Patheos he envisions the show as a conversation starter for people of various backgrounds.

“It’s an achievement in the show that it doesn’t actually preach,” he said. “It actually just presents things and then puts the question in the viewers’ lap, which I think is the best way to start a discussion about things like belief systems and faith. It’s not an individual kind of experience. I think it’s an experience that you watch, and then you discuss.”

The series is produced by Burnett and Downey, one of the leading couples in Hollywood creating family-friendly, faith-based productions and self-described as “Hollywood’s noisiest Christians.”

The couple behind the Emmy-nominated miniseries “The Bible” that was watched by more than 100 million people in the United States, previously said “Messiah” will “change everything.”

“‘Messiah’ is a series that will have the audience asking big questions. What if someone showed up in 2018 amid strange occurrences and was thought to be the Messiah? What would society do? How would the media cover him? Would millions simply quit work? Could governments collapse?” the couple asked viewers to consider ahead of the series.

Previous: Top 10 Bible archaeological discoveries of 2019
Next: How coffee allowed ministry in Colombia to share Jesus with mountain tribe