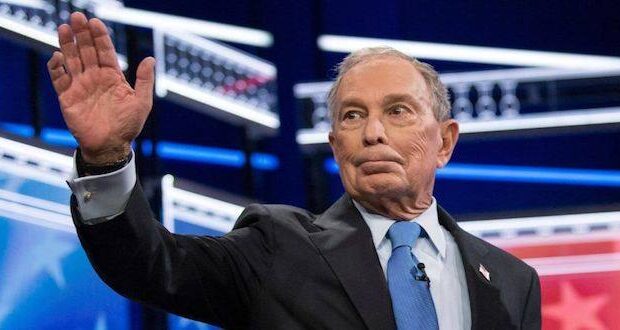 Democratic presidential candidate Michael Bloomberg helped evict churches from meeting in public places when he was mayor of New York City, according to a former Barack Obama staff member.

School districts across the United States have similar arrangements, but Bloomberg said the agreement violated the U.S. Constitution. Backed by court rulings, Bloomberg and his administration ordered congregations to find other spaces. The policy was in place before he became mayor, but Bloomberg supported it, claiming churches meeting in public facilities gave the appearance of endorsement. 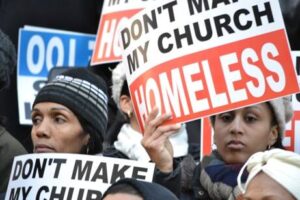 Pastors rally against the church ban.

“Separation of church and state is one of the basics of our country,” he said in 2012. “The more religious you are, I think the more you should want to keep the separation, because someday the religion that the state picks as the ‘state religion’ might not be yours. The way to solve that is to not have a state religion.”

The policy permitted other community groups to meet within public schools. Churches, though, could not. Mayor Bill de Blasio, who succeeded Bloomberg, ended the policy.

“Just a reminder this morning that Mike Bloomberg spent years trying to kick mostly black and brown churches out of the public-school buildings they would use (and pay for) for worship on Sundays,” Wear wrote in the first of a series of tweets. “It was de Blasio, of all people, who put an end to Bloomberg’s effort. I hope Mike Bloomberg would make clear that he will not touch this issue as president. Not with DoE guidance. Not with DOJ.”

Previous: Josh Hawley agrees with Marco Rubio that Bernie Sanders is a Marxist
Next: Senate Democrats vote down born alive protections for babies that survive abortion