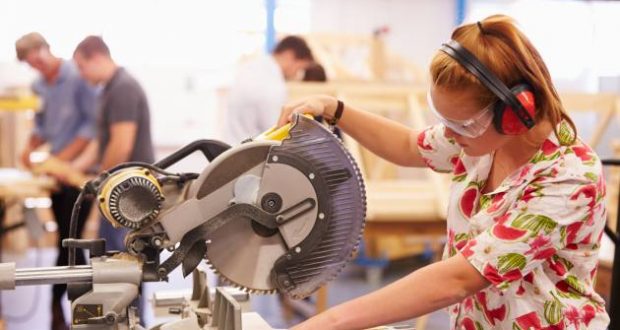 Under a bill passed by the Missouri House, able-bodied individuals receiving welfare would be required seek work or job training. If individuals did not comply with work requirements they could lose their food stamps. The bill makes numerous exceptions for the disabled and others not physically or mentally able to work.

The chamber voted largely on party lines Tuesday 107-43 to send the bill to the Senate with almost all democrats wanting to keep the current welfare requirements.

The measure from Hannah Kelly (R) of Mountain Grove would require people who fail to meet federal work requirements be disqualified from the program for three months for the first violation, six months for a second violation and two years for a third infraction.

Supporters of the measure including Concerned Women For America of Missouri and say that pushing people to work will make them less dependent on government help, increase the self-esteem of parents and generally improve the atmosphere of homes where children see parents participating as contributing members of society.

Democrats were unconvinced that a provision in the bill to preserve children’s food stamp benefits would effectively keep them from harm.

On a federal level, President Clinton worked with Congressional Republicans in 1994 to make similar changes to welfare which resulted in millions of individuals returning to work across the nation. Many of those individuals left the welfare system never to return. Under President Obama, restrictions were eased which has led to an explosion of welfare dependent individuals nationwide.