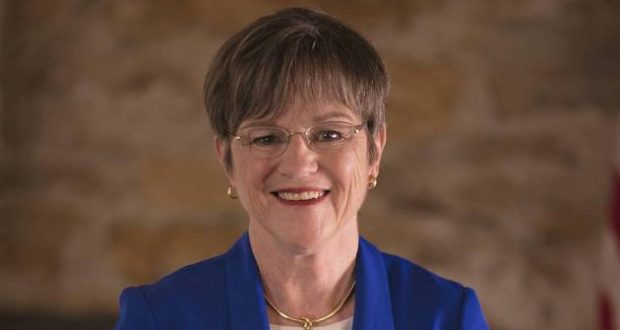 In an unprecedented move, new Kansas Gov. Laura Kelly has issued an executive order forcing private businesses to comply with a state policy that directs who they can and cannot hire based on their gender and sexual identity.

It had previously been put in place by former Kansas Gov. Kathleen Sebelius. The Brownback administration then repealed the Sebelius policy stating they were protecting private businesses.

Kelly has re-imposed the ban and expanded it to cover government contractors in connection with hiring individuals who were transitioning or identifying as the opposite sex.

It is not known how the new policy will affect faith organizations that have official dealings with the state.

With the many problems facing the state, Kelly’s executive order was her first official action and fulfilled numerous promises she had made to the LGBT activist community during the campaign.

Kelly’s order will apply to the 19,000 employees in the departments directly under her control. But, the decision may be tested in the legislature and courts as it also applies to companies that have contracts with the state.

It is not sure how the Gov. would enforce the rules on private businesses.

While praised by activists in the LGBT community, it may go against court rulings over the past year that protect businesses from being forced into practices that are against their beliefs.

Republican legislators, in an attempt to also protect private individuals and business, are expected to review the policy carefully and make a recommendation as to the constitutionality of the move.

House Speaker Ron Ryckman Jr., from the Kansas City area, said lawmakers will take a close look at the order because of those reasons.

“I absolutely think that is a decision the Legislature should be making,” said Rep. Blake Carpenter, a Wichita-area Republican.

Republican Gov. Sam Brownback, a vocal opponent of same-sex marriage, rescinded the original 2015 order by Kathleen Sebelius, arguing that state lawmakers should set such a policy. It was clear at the time that the GOP-dominated Legislature and its conservative leaders would not.