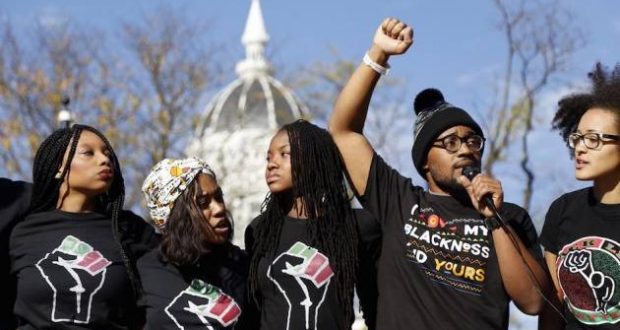 Protests erupted on the Campus of MU against non-existent racial incidents. They were fueled by fake Facebook posts.

Physics teaches that every action causes an opposite reaction. That may be the case with the protests that roiled the University of Missouri campus in 2015.

Reaction to the protests is one reason why conservative organizations are growing on campuses nationwide, according to the Kansas City Star. A speech in Columbia by Ben Shapiro was one catalyst.

“Conservative students needed to have a rallying point,” said Spencer Brown, spokesman for Young America’s Foundation. “That evening gave conservative students some place to go. We wanted to restore sanity to the campus. It was literally a perfect event. We were amazed to see how many showed up that evening to hear the speaker.”

Shapiro attracted what his supporters said was an overflow crowd and 130,000 viewers online. Shapiro titled his MU speech “Toughen Up, Spoiled Children” and poked fun at student claims of racism. The term “white privilege,” he said, is just “a way to silence anyone who is not a person of color,” calling it “reverse racism of the highest order.” In the end, he called the Mizzou administration “cowards” for giving in to “racial radicals.”

Alex Dwyer started a chapter of the conservative group Turning Point USA as a student at the University of Kansas in 2016.

“I think that Gen Zers (those born in 1995 or later) are just a lot more conservative than millennials,” Dwyer said. He said his generation is far more comfortable expressing a conservative position on campuses historically dominated by liberal thinkers. Forbes magazine called Gen Z “possibly the most conservative generation since World War II.”

“Their numbers have grown, and they are going to continue to grow,” Dwyer said. “We are starting to realize that we have platforms now where we can express our views, debate our ideas and we expect to have some pushback, but that is OK. We are ready for it.”

Conservative students and national groups that support them say that what has changed in recent years is that they started exercising their First Amendment right to free speech and have demanded a platform and a seat at the table when decisions are being made.

Previous: Warren to end Electoral College by 2024 if elected
Next: From the Heartland to the Promised Land tour to Israel! 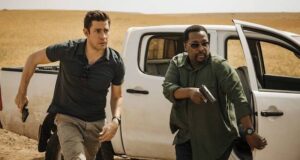 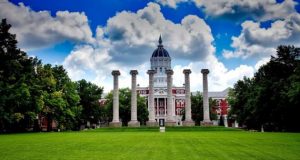 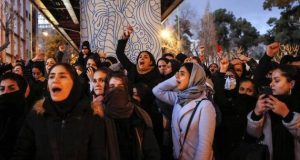 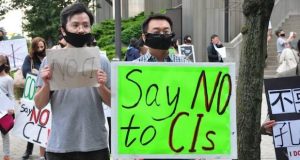 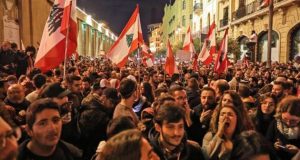 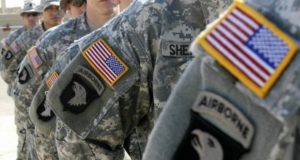 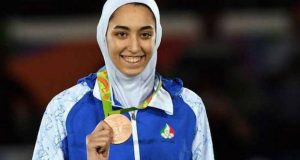 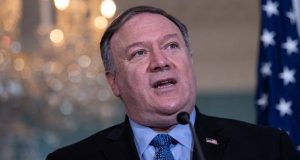 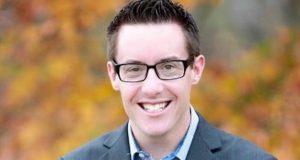 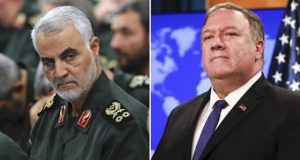