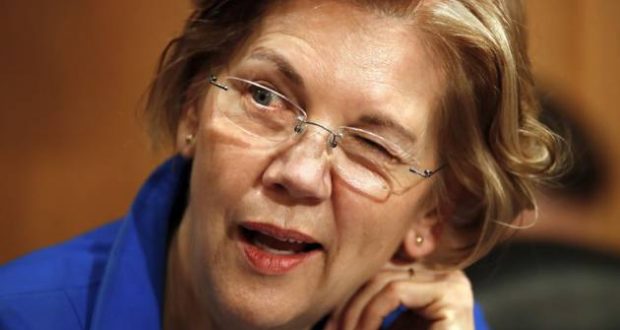 Warren to end Electoral College by 2024 if elected

The US Constitution may be upended if one Democrat candidate has her way. Sen. Elizabeth Warren (D., Mass.) said she plans to trash the Electoral College by 2024 if she is elected president next year.

“I just think this is how a democracy should work,” Warren said. “Call me old-fashioned, but I think the person who gets the most votes should win.”

A majority of the Democrat presidential candidates have expressed support for abolishing the Electoral College, including Mayor Pete Buttigieg and Sen. Bernie Sanders (I., Vt.). Most paths to abolition would require a constitutional amendment, although some states have tried to circumvent the Constitution through “national popular vote” agreements pledging their votes to the candidate with the highest nationwide vote total. 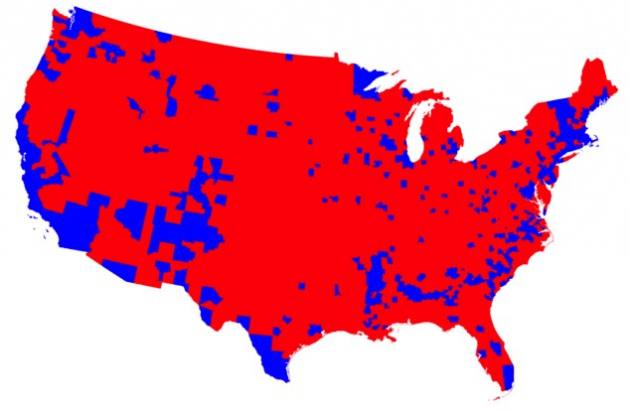 The blue counties would control future elections without the Electoral College.

The popular vote debate gained traction among Democratic voters following twice-failed presidential candidate Hillary Clinton’s loss in 2016. Clinton won the popular vote because of heavily populated states like California and New York are Democrat, but Donald Trump won an electoral landslide with a 304 to 227 victory as outlined by the Constitution.

The electoral college was set up to prevent heavily populated states from controlling the electoral process through sheer numbers.

Democrats favor doing away with the Electoral College because the most populous states have the ability to sway elections. In all previous instances—1824, 1876, 1888, 2000, and 2016—the popular vote was won by a member of the Democrat Party.