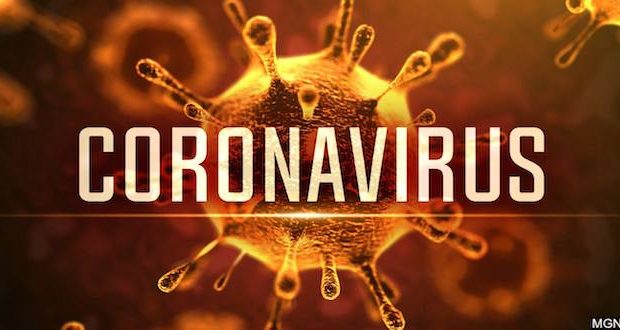 US military to begin quarantine of American citizens

The U.S. Department of Defense confirmed Sunday that it will receive hundreds of Americans who are being held in quarantine for the Coronavirus (COVID-19) at two military bases.

The news comes as it was announced that 40 Americans stranded on board a cruise ship have tested positive the deadly disease. 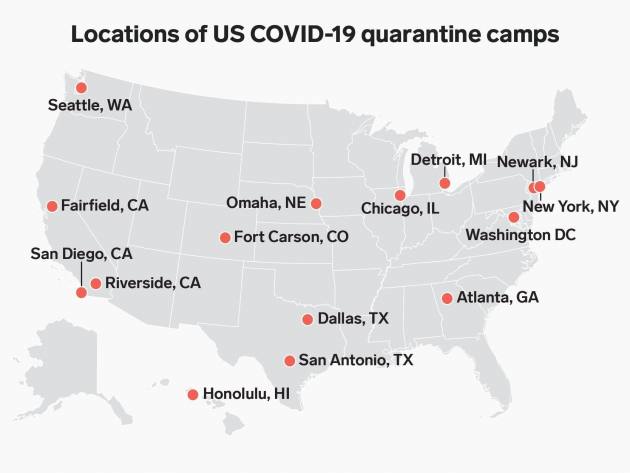 Those evacuees will have to undergo a 14-day quarantine under the supervision of the Centers for Disease Control.

A special committee of the U.S. Senate heard testimony from scientists this week that it is expected thousands across the country will be diagnosed as the virus spreads in the coming weeks.

“They are not going to go anywhere. They’re going to be in hospitals in Japan,” he told CBS News.

As he made those comments, U.S. officials were working to evacuate hundreds of Americans who are on board the vessel, which has been held in isolation since early February. More than 330 cases of coronavirus, or COVID-19, have been confirmed on the ship, which has about 3,700 passengers and crew members on board.

Outside of mainland China, where the virus is believed to have originated, the Diamond Princess has the most COVID-19 cases in the world.

When Americans are evacuated, those who have symptoms won’t be allowed to return and will have to stay in Japanese hospitals, Fauci told the news outlet. But other passengers will “be evacuated starting immediately,” he said, adding that they will be chartered to Air Force bases across the United States for a 14-day quarantine.

The Hubei government, in an announcement published at 3:46 p.m. local time on Sunday, stated that the COVID-19 outbreak remains severe, and announced 15 new measures to further “strengthen” existing preventive measures.

One measure calls for 24-hour “seal-off management” for all districts, villages, and residential areas in the province. Local residents are restricted from going outside, and will have living necessities and medicine delivered to them instead.

Another measure calls for all people—either suspected of coming into contact with people infected with the virus, or those with symptoms who are suspected of contracting the virus—to be isolated at a designated location. They cannot self-isolate at home.

Pharmacies are required to take down names, addresses, ID numbers, and body temperatures of customers buying fever and cough medicine.

Districts, residential areas, and work locations are to be sealed off for 14 days if there is a single confirmed case of COVID-19. Companies are forbidden to reopen their business without obtaining permission from the local health authorities.

The provincial government will be in charge of allocating all medical supplies manufactured by key local suppliers.

Previous: Virtual reality being developed to spread the gospel
Next: Biological male to compete as woman in USA Olympic trials