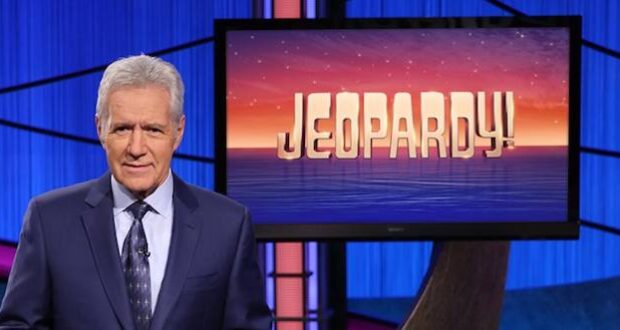 Despite being diagnosed with stage 4 pancreatic cancer a year ago, “Jeopardy” host Alex Trebek has never wavered in his faith. The 79-year-old Trebek said he quickly brushed aside negative emotions because he didn’t want to betray his wife, “who has given her all to help me survive,” or his faith in God.

“There were moments of great pain, days when certain bodily functions no longer functioned, and sudden, massive attacks of great depression that made me wonder if it really was worth fighting on,” he said.

This is not the first time Trebek has spoken so openly about his mental health.

In October, he opened up during an interview with CTV News anchor Lisa La Flamme, telling her he is “nearing the end” of his life. Although he did go through a season of deep depression, Trebek told La Flamme he doesn’t fear death: “Why should I be afraid of that?”

Trebek said his oncologist told him the two-year survival rate for people with stage 4 pancreatic cancer is only 7 percent. With that in mind, though, Trebek said his doctor told him he’s “certain that, one year from now, the two of us would be sitting in his office celebrating my second anniversary of survival.”

“If we take it just one day at a time, with a positive attitude, anything is possible,” Trebek said. “I’ll keep you posted.”